The Military and Hospitaller Order of Saint Lazarus of Jerusalem

The Military and Hospitaller Order of Saint Lazarus of Jerusalem (Ordo Militaris et Hospitalis Sancti Lazari Hierosolymitani) is an order of chivalry originally founded at a leper hospital after 1098 by the crusaders of the Latin Kingdom of Jerusalem. It was established to treat leprosy, its knights originally being lepers themselves.
The symbol of the Order is a green eight-pointed Maltese Cross. It is believed to have given rise to the use of the green cross as the universal symbol for retail pharmacies worldwide. The word lazarette, in some languages being synonymous with hospital, is believed to also be derived from the hospitaller Order of St Lazarus.﻿ 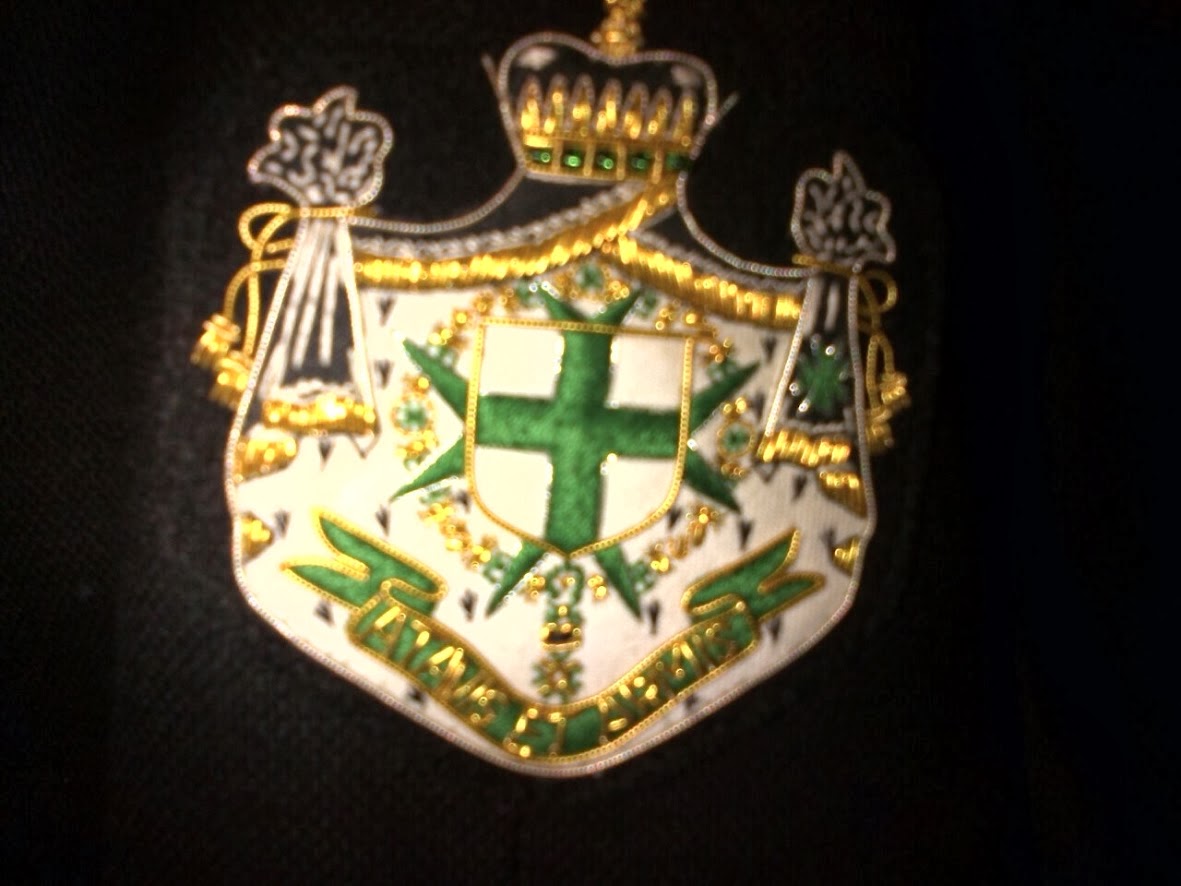 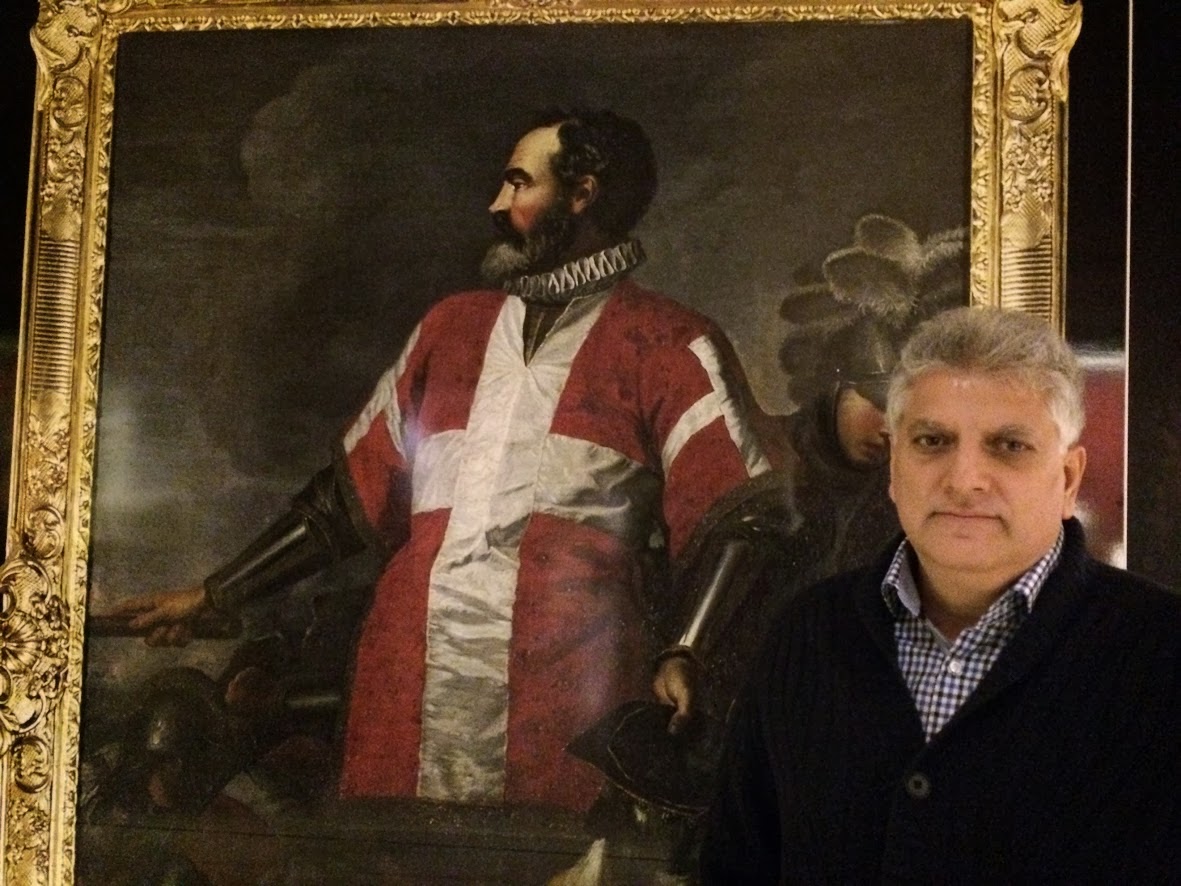 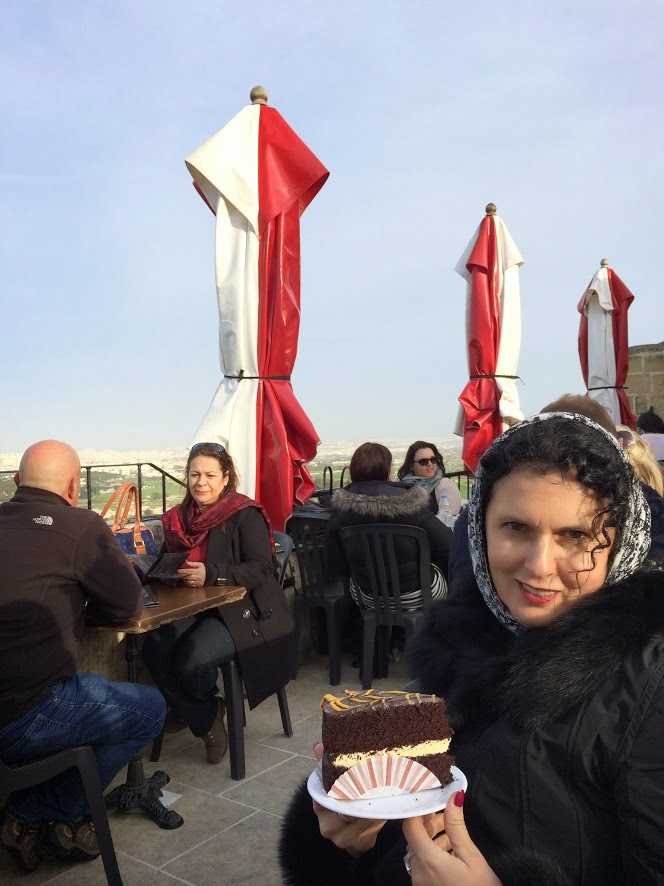 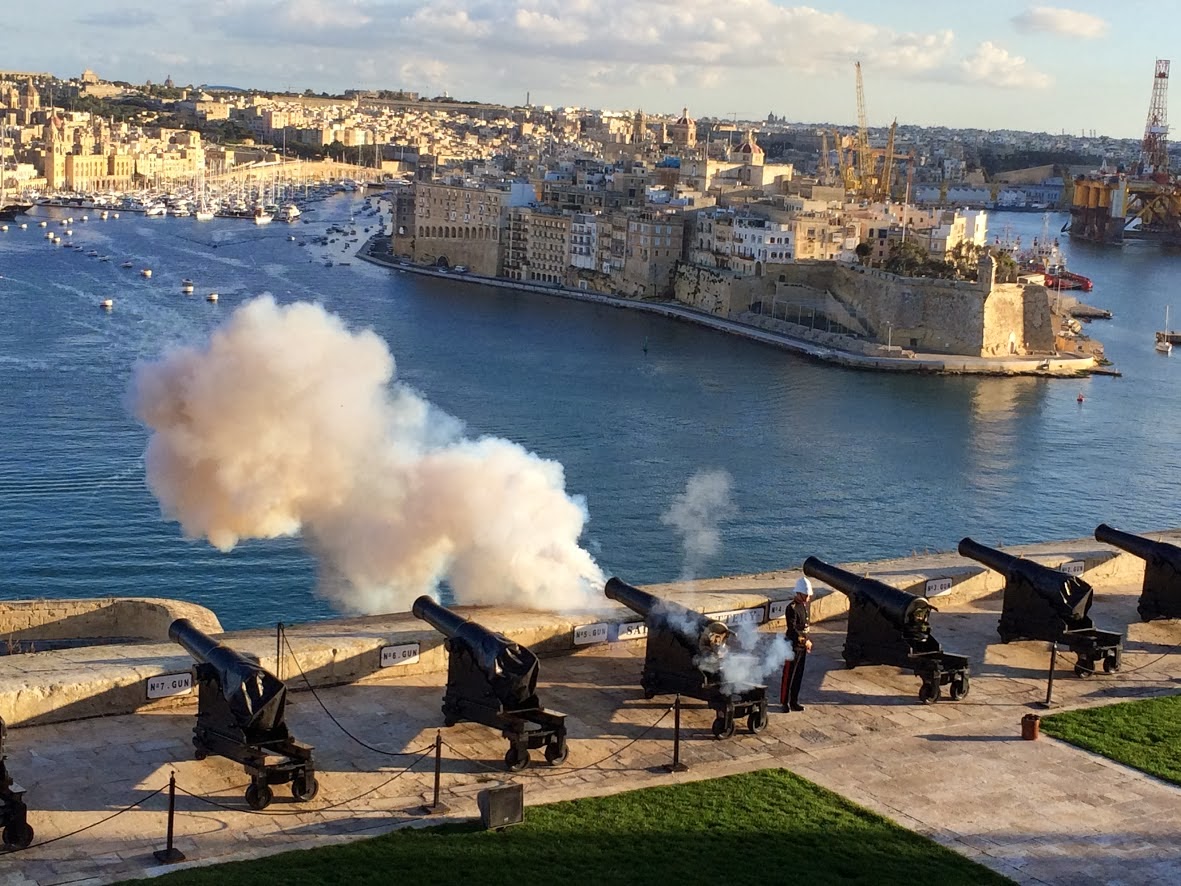 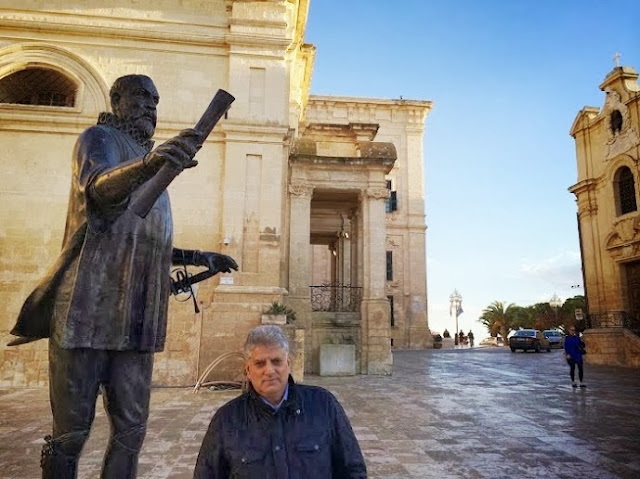 Right in the heart of Paceville, the Millennium Chapel is to be found - a venue well-known by many in Malta. It is a place that is frequently sought for its appealingly tranquil and calming atmosphere as well as the many services offered by those who volunteer to work there. However, few are aware of the variety of activities that are held especially one in particular “ The Wow Experience” addressed to young people.﻿ 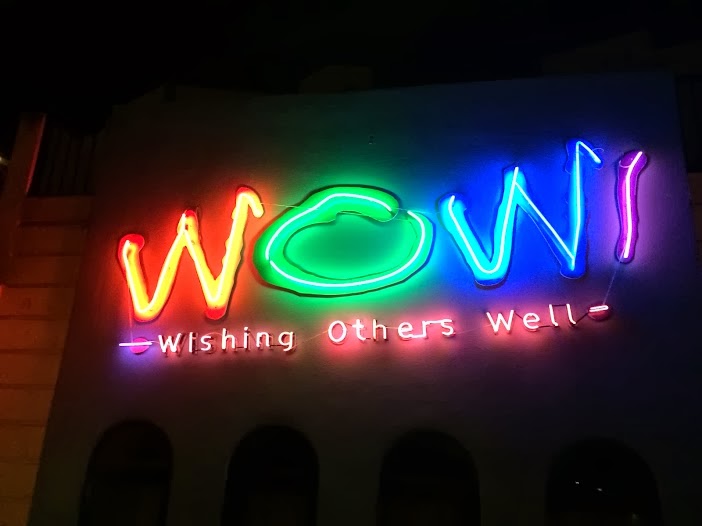 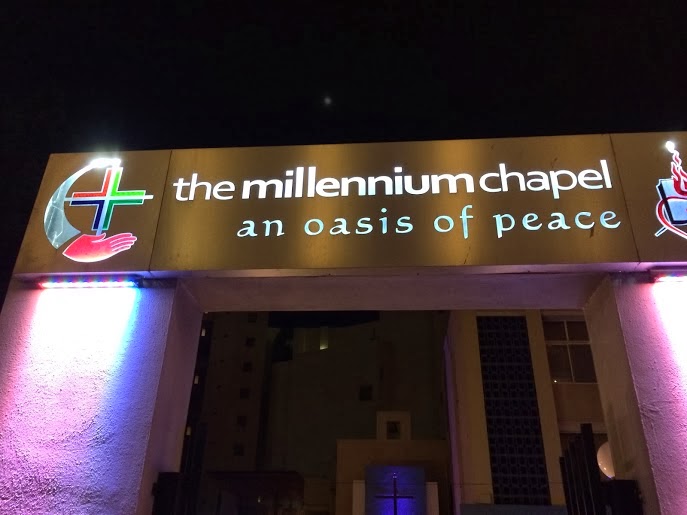 Malta La Dolce Vita restaurant is situated in the heart of the picturesque Spinola Bay, St. Julian's and is surrounded by colourful traditional boats and the sea. ﻿ 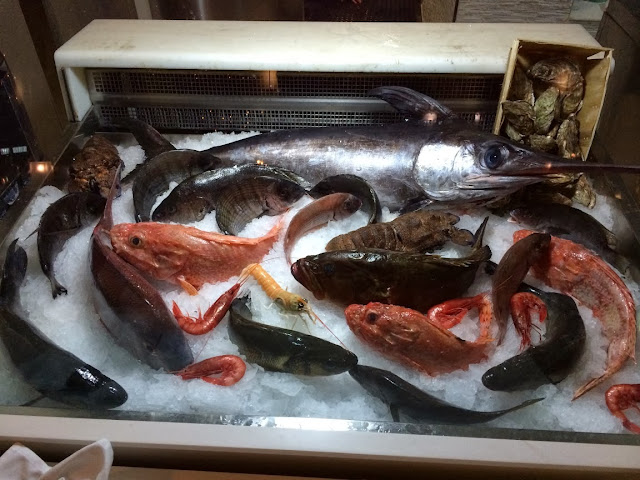